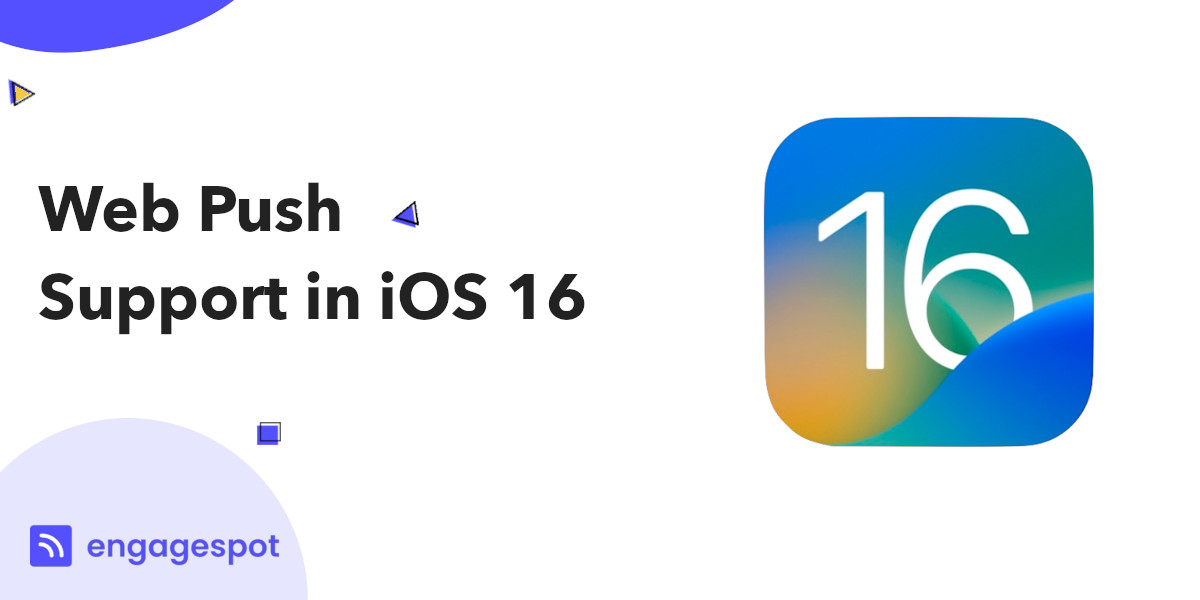 Web Push is not a new word. Unless you were living under a rock, you might already know this is one of the most widely used (and uhmm.. abused) feature of web browsers. Web push let’s users receive realtime push notifications from their favorite websites even while they are away from them. It is one of the prominent channels in a product notification system like with email, in-app, sms, whatsapp etc to communicate with users.

Well, web push is now supported in almost all browsers and operating systems. It is available on browsers such as Chrome, Firefox, Edge, Opera, UC Browser, QQ Browser on operating systems like Windows, Linux, Android. But when it comes to apple’s devices, it is supported only on Mac and not iOS.

Well, except for Safari in Mac, all other browsers make use of the A3C standard Push API Protocol to implement the web push feature. But currently safari in macOS uses the Apple Push Notification Service (APNS) to deliver web push. So, that needs additional work from developers to make their safari uses receive web push.

Whereas in iOS, neither the standard web push api nor the APNS is supported. So, iOS users cannot receive web push notifications at all.

Is the standard web push coming to iOS and Safari?

Well, this is a question asked by the developer community for the past 4-5 years without any hope! But the good news is YES! Apple has announced support for web push notifications in iOS 16, and MacOS 13 with an updated coming in 2023.

Will Web Push work in iOS just like other browsers?

Yes, since the Push API is a standard protocol, you can implement it just like you would setup it on any other web push supported browser such as Google Chrome or Firefox. Even Apple has already published a documentation on how to setup web push notification in safari.

iOS Web Push and the future of PWA

Progressive Web Applications (PWA) is a type of mobile application delivered through web without having to download anything from an Appstore or Playstore. It works similar to a normal iOS or android app with features like offline capability, storage, and notifications.

Web push in iOS and Safari is a much awaited feature by the web developer community. Apple has confirmed that they will ship the web push notification feature to iOS 16 and MacOS 13 Ventura next year (2023). Hopefully it is just going to be a small update that we have to install to get this powerful communication channel on our Mac and iOS devices.

The Top 6 Transactional Email Services In 2022